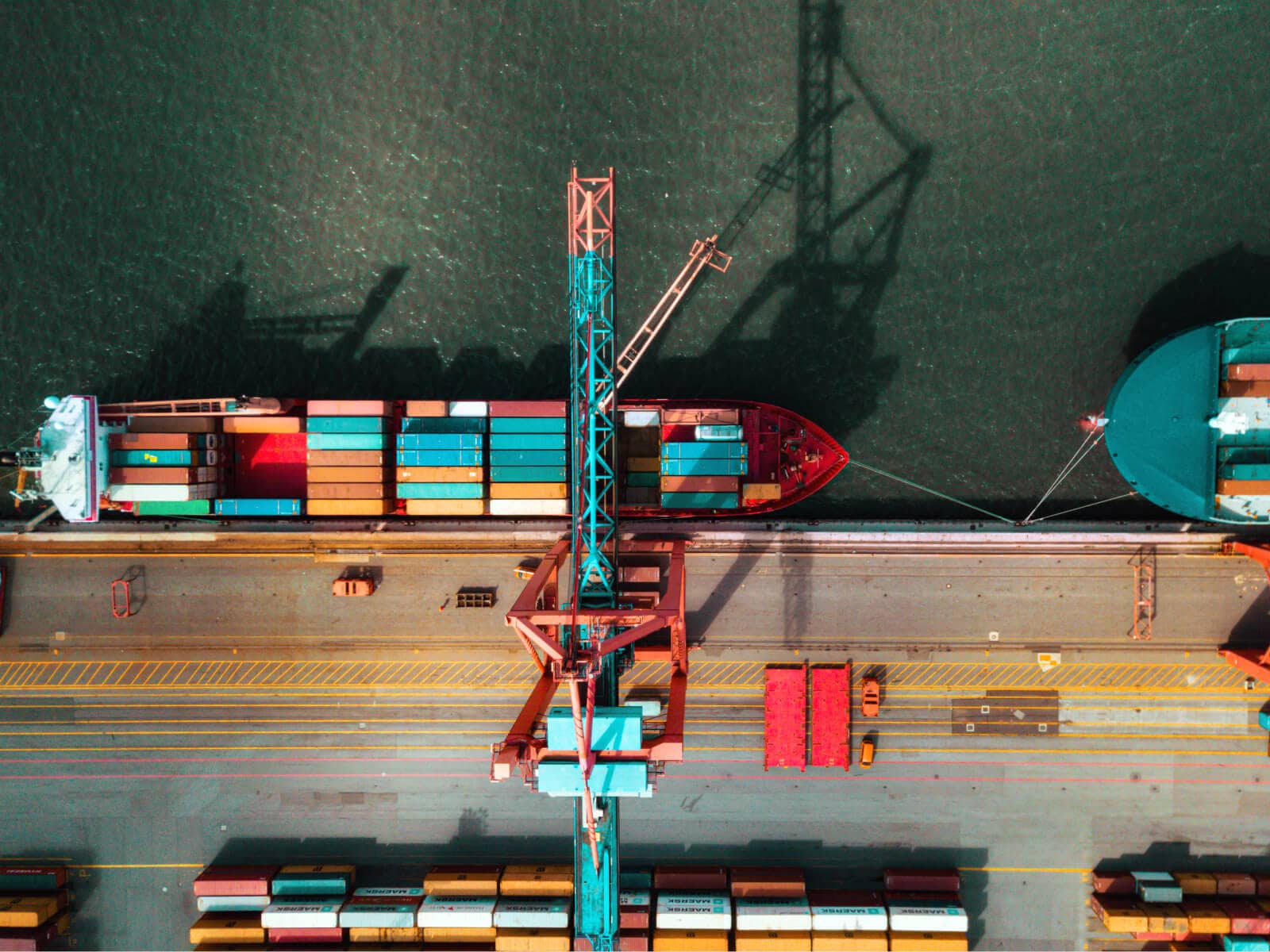 Detention and demurrage charges – some of the most common late fees for shipping containers – are one of the biggest headaches for professionals throughout the global supply chain industry.

These lost revenues for the carrier then show up at the shipper’s doorstep in the form of  detention and demurrage fees, and strain relationships across the board. On the ocean shipping side, demurrage and detention charges can cost more than 20 times the value of the container.

While this number is enough to keep any supply chain leader up at night, it also motivates the most proactive among them to take steps to avoid late fees. This article will help you understand the differences between demurrage fees and detention, how shipping demurrage charges are calculated, how companies can avoid demurrage fees, and more.

[FREE GUIDE] How To Effectively Manage Exceptions with Ocean Visibility

In this article we’ll cover detention vs demurrage charge meanings and how they affect your supply chain planning and operations.

What Is the Difference Between Demurrage and Detention Charges?

Both detention and demurrage fees are levied by the shipping company. Both also allow for a certain period of free time. The shipping quote should clearly define these time frames and associated late fees.

This means that even after you’ve moved your cargo out of the port, you need to be prompt in returning the empty containers back to the designated container yard or port, or risk incurring detention fees.

There are some exceptions to this rule, however:

The same concept goes for moving loads by rail, where you can incur both rail storage charges at the ramp and detention charges for equipment usage past the last free day.

What Are Demurrage Charges?

When cargo arrives in a port or terminal, it can remain there – unpacked – for a set period of time. Demurrage charges result when a container remains unpacked in the terminal beyond these free days, known as “laytime”.

How Are Demurrage Fees Calculated?

The demurrage for a given shipment is $60,000 PDPR. The shipment has exceeded the allowable laytime by two and a half days.

If a shipment accrues demurrage charges, the importer will likely need to pay them before picking up the goods. Because of this, delays in dealing with late fees can compound and cause additional delays further downstream. And, if not addressed, downstream delays add on further costs on top of shipping demurrage charges.

The causes of demurrage can vary, but typical causes include:

Some of these causes are unavoidable. Even the most proactive supply chain leaders experience at least occasional difficulty with the above factors. However, there are steps they can take to avoid demurrage charges.

FREE WEBINAR: How to Tame Demurrage and Detention with FourKites

The best way to avoid demurrage charges is to be prepared and communicative.

Additionally, proactive importers communicate with their inland carriers. Sharing delivery instructions in advance can save valuable time. Many importers also have a backup carrier on standby, especially in busy ports.

What Is the Difference Between Demurrage and Port Storage Charges?

“Port storage charges” are similar to demurrage, but with one important distinction.

Importantly, the port and the shipping company can establish different periods of free time. For example, a shipping company might allow seven demurrage-free laytime days. However, the port might only offer three free days before assessing a port storage charge.

What Are Detention Charges?

Detention can have different meanings depending on the mode in question. For truckload and less-than-truckload shipments, detention typically refers to the amount of time that a driver spends waiting at a customer facility before they can load or unload their trailer. Detention charges refer to the fee carriers levy against shippers for making their drivers wait.

In the world of maritime freight, detention charges are typically levied against a shipper for taking too long to return their shipping container. For example, if an importer unpacks a container but fails to return it to the nominated empty depot within this time frame, resulting in detention charges. Most shipping companies grant a free period of 3-5 days before charging detention fees. At some terminals, the phrase “per diem” is interchangeable with detention fees.

Carriers need to keep their equipment in circulation. When a consignee holds onto equipment for longer than the agreed-upon time, it prevents other customers from using it. The per diem charge exists to offset losses from those delays, such as costs from the injection of additional equipment into the carrier’s fleet or chassis pool, and to discourage importers from storing containers for long periods of time.

As with demurrage fees, detention fees vary across shipping companies, carriers and ports. However, most detention fees range from $50 to $100 per day.

Why Is Driver Detention Charged?

Detention fees are charged by carriers to compensate for time their assets or drivers are unable to be on the road. Delays can cause a driver to run out of legal driving hours and therefore be unable to complete their delivery. Missing or showing up late to their next scheduled appointment can result in drivers getting fined or even put out of service. Holdups can also cause the driver to potentially lose their next load and the income that comes with it.

It is important to understand that once a driver’s on-duty clock starts, they can work for the next 14 hours (with 11 driving hours). Once the clock stops for the day, drivers, by law, need to take a full 10 hours off between shifts.

With drivers who are paid by the mile, detention time means losing hours that would have otherwise produced income. The U.S. DOT released a report showing that time spent detained at shipper or receiver facilities reduces truck driver pay by between $1.1 billion and $1.3 billion annually across the truckload sector.

Because detention time reduces the total number of drivable hours the driver can bill for in a given day, it diminishes revenue potential within the carrier’s operation as a whole, and also cuts into the personal earnings of the driver. To help offset this, carriers will charge shippers a detention fee if the shipper delays the carrier at a pick up or drop off location.

Avoiding detention charges, like avoiding demurrage charges, begins with preparation and coordination. Once again, it is essential to remain aware of the period of allowable free days, as well as to plan in advance for contingencies. Communicating with the trucking company well in advance, and keeping close tabs on the real-time locations and delays of your shipments can help significantly eliminate last-minute surprises.

A key element in avoiding detention charges lies in supply chain visibility. The most proactive supply chain leaders utilize software systems, like FourKites, to keep track of shipments. Here’s why:

As priorities shift and departments vie for resources, it’s a leadership moment for supply chain executives. The pandemic catalyzed ...