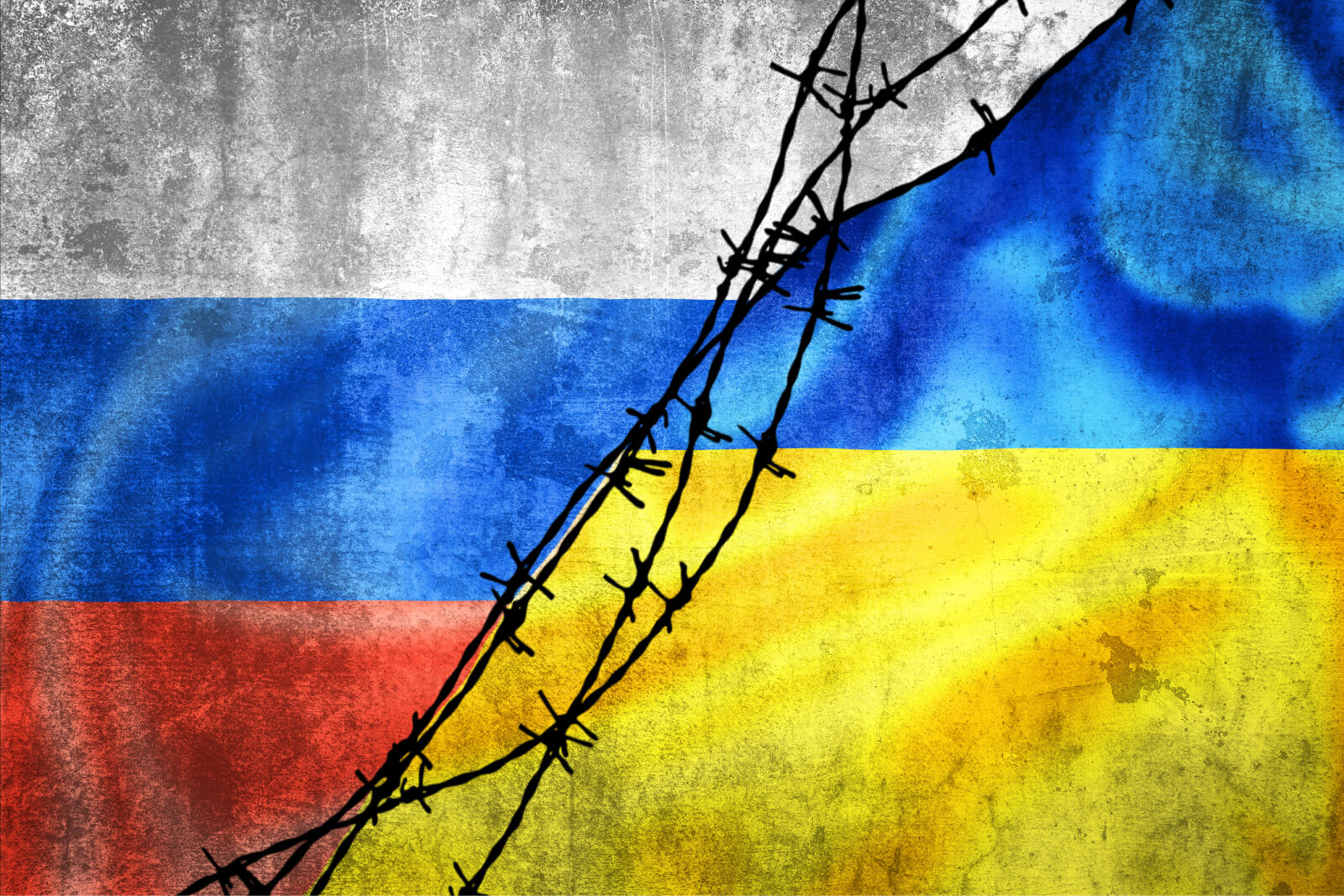 After five weeks, the world continues to watch in horror as the war rages on. As the atrocities mount, countries are finding new ways to respond with punitive sanctions. And, like many things in the web-like global economy, there are downstream impacts and unintended consequences of the necessary decisions made by world leaders.

Unfortunately, consumers can expect to see ongoing extreme variability in pricing and availability of goods, especially within Europe. If Russia goes on the offensive in response to the sanctions by cutting the energy supply, there will be major long-term consequences – even if the war were to end shortly after.

Thankfully, the initial impacts and disruptions have settled as companies have made long-term decisions to source or distribute products and materials through alternative partners or channels. We continue to hear of niche commodities causing concern, but, on the whole, companies have been able to keep manufacturing and distribution lines running as needed.

When the war first broke out, we identified three indicators to watch: Asia-to-Europe shipments, trucking routes and availability of drivers, and the cost of fuel. Since then, COVID-19 outbreaks and shutdowns in China have made Asian shipments all the more volatile. FourKites data shows that the seven-day average for ocean shipment volume through the Port of Shanghai dropped by 33% on March 28 compared to March 12, the day before lockdowns began in Shenzhen and partial lockdowns began in Shanghai.

Meanwhile, diesel prices are up 28% in the U.S. since the war began and have risen by similar levels worldwide, per the U.S. Energy Information Administration. As expected, the truck driver shortage in Europe is also being made worse by the war. According to FreightWaves, “Ukrainian truck drivers working in western Europe are abandoning their jobs to return home and fight the Russian army, exacerbating a labor shortage that will make ground shipping more difficult, according to logistics professionals. At the same time, truck drivers of other nationalities are still stuck in Ukraine after unsuccessful efforts to get across the border.”

What the Data Shows

A few trends have emerged as we’ve tracked the impacts of the Russia-Ukraine conflict each week. Most obviously, imports to Russia and Ukraine have plummeted by 76% and 82%, respectively, compared to pre-war volumes. However, shippers are possibly diverting goods to nearby countries to avoid the conflict, with the seven-day average delivery volume to bordering countries up 43% compared to February 21. Meanwhile, delays have increased at European ports. At the Port of Rotterdam (and nearby Antwerpen and Bremerhaven), FourKites has seen increases in ocean dwell time for exports, where the 28-day average ocean dwell time increased by 6% week-over-week. The 28-day average ocean dwell time for exports is now up 29% compared to the beginning of February. While these delays create undesirable snags and snarls in global supply chains, their magnitude has not been above and beyond what we see with other disruptions like weather events or COVID-19. What We’re Watching Next

As the war progresses, additional regions and products are being impacted. We continue to monitor any bullwhip effect that higher dwell times and volatile prices may cause.

And though the threat of banning Russian coal and oil is significant, the proposal to “ban most Russian [and Belarusian] ships and trucks from entering the bloc” also caught our attention. My colleague and FourKites director of carrier marketing, Maciej Mackowiak, had this to share:

Russians and Belarusians enter the European Union (EU) based on limited and ticketed EU entry permits, agreed annually with Poland. Even before the war, Russian and Polish carriers were the only ones willing to operate in Russian territory. From now on, no Russian transport company will enter the EU. It can be expected that many products will now be unavailable for Russians, because there will be no one to bring them – items like electronics, cosmetics and food.

Eventually, I expect that Russians will get their favourite goods, but it will be much more expensive because products will have to find alternative routes. For example, a Russian embargo on Polish apples has been in place for several years. In practice, Polish apples are delivered from Poland to Serbia, where they receive a Serbian label and then they go to Russia. As a result, the Russians have been paying 200 times more for these apples for several years.

While it’s hard to predict the future, we can undoubtedly expect more supply chain chaos for months to come.