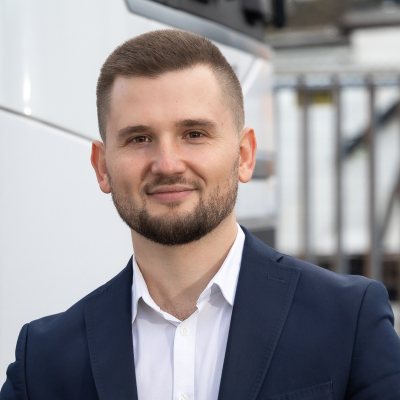 The unprecedented flooding that has swept through Europe over the past two weeks has destroyed property and cost lives, with a death toll now estimated to be in the hundreds.

The cause of the flooding seems to be a combination of excessive rain in combination with reduced and delayed infrastructure improvements, and it has caused supply chains in Germany, Belgium and the Netherlands to grind to a halt. If left unaddressed, these disruptions will continue to compound the damage caused by the flooding, as critical supplies such as food, water and medicine are unable to reach those who need them most.

FourKites data now shows the extent of disruption to supply chains throughout the region, with Belgium and Germany the hardest hit. Since the week of July 11 when flooding began, we have seen increased delays and soaring wait times in these two countries for over-the-road transport. While the impact in the Netherlands remains less severe — specifically in the regions of Limburg and Noord-Brabant, where the government created overflow-basins for such flooding — similar trends have been observed in growth of dwell times and late shipments for both full truckload and LTL. The mode that saw the highest impact from the floods was less-than-truckload, which registered increases in late shipments of 32% and 26% for Belgium and Germany during the week of July 11. The Netherlands followed the suit, though to a lesser extreme, with a 27% increase for the same week.

The impact of delayed shipments for LTL loads translated into increasing dwell times at facilities throughout all three affected regions. In Belgium and Germany, FourKites data shows increases of 14% and 10%, respectively, in dwell times for the week of July 11, when flooding reached its peak. Dwell times in the Netherlands remained unaffected. These measurements are in comparison with overall dwell times across Europe as a whole, which declined by 6% during the week of July 11, 2021.

Our hearts go out to all those who lost loved ones, livelihoods and homes during the course of this tragic event. FourKites will continue to monitor the situation, as the full repercussions of this flooding have not yet been felt. If the region’s supply chains are unable to right themselves quickly, the long tail of devastation in the region could continue to grow, as towns and households are unable to receive the goods they need to recover from the disaster. We saw a similar pattern in the early days of the COVID-19 pandemic, when New York City was reeling from the pandemic and unable to receive sufficient quantities of critical supplies.

For a real-time view of global supply chain across all regions and industries, check out our Supply Chain Trends & Insights page.