GPTW Certification is awarded to organizations that are building a top-performing culture with a high degree of employee trust. More than 10,000 organizations from over 60 countries seek certification from the GPTW Institute each year. In 2021, FourKites received this distinction alongside leading global companies including Salesforce, Adobe, Cisco, Ericsson, DHL and ADP.

“Certification as a Great Place to Work is truly a gold standard, and is one of the most definitive employer-of-choice and workplace quality recognitions that an organization can receive,” said FourKites’ Founder and CEO Mathew Elenjickal. “This certification endorses our commitment to build a global organization with a larger purpose of social responsibility to our employees, while maintaining our hyper-growth and commitment to customer success.”

Companies are granted GPTW certification based on a proprietary Trust Index formula, which takes into account factors such as credibility, respect, pride, camaraderie and fairness. Additionally, company employees are asked to carry out a culture audit, designed to evaluate their company’s performance in each of nine major categories, including inspiration, speaking, listening, thanking, developing, caring, celebrating, sharing and hiring.

“It truly does take a village to run a high-performance workplace,” said Neeraj Sharma, Vice President, Human Resources at FourKites India. “Achieving certification as a Great Place to Work is one of the highest bars any company can reach, and it is a tremendous honor to have achieved that distinction for the past three years.”

FourKites pioneered real-time supply chain visibility in 2014, and has since built the world’s largest visibility platform. The FourKites network now boasts more than 600 of the world’s leading brands, over 3 Million Shipments tracked daily, and over 500,000 connected carriers in 200+ countries and territories across road, rail, ocean, air, courier and parcel. FourKites was first named a Great Place to Work in 2019, in addition to being named a Top 20 Best Start-up To Work For. Since that time, FourKites has earned certification each subsequent year.

“FourKites is a place where you feel valued and you are constantly reminded that your contributions and efforts are making a difference to the company,” said one Team Lead, Product Support, at FourKites. “At FourKites, your talent is recognized and you are given the opportunity to experiment with your strengths. Today, I look back and think coming to work at FourKites was the best decision I have ever made.”

FourKites® is a leading global supply chain visibility platform, extending visibility beyond transportation into yards, warehouses, stores and beyond. Tracking more than 3 Million Shipments daily across road, rail, ocean, air, parcel and courier, and reaching 200+ countries and territories, FourKites combines real-time data and powerful machine learning to help companies digitize their end-to-end supply chains. More than 600 of the world’s most recognized brands — including 9 of the top-10 CPG and 18 of the top-20 food and beverage companies — trust FourKites to transform their business and create more agile, efficient and sustainable supply chains. 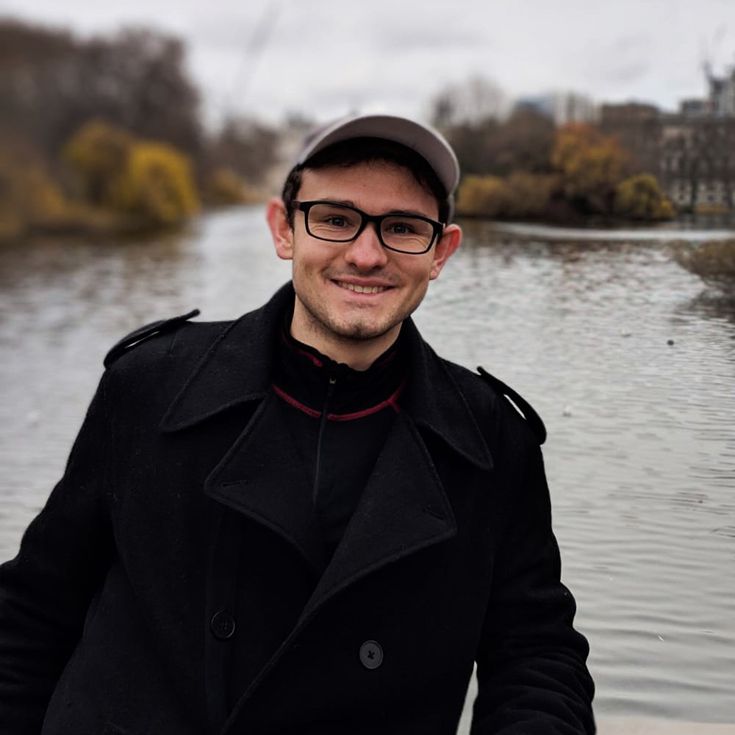