US Shipping Growth, Driven by CPG, F&B and Retail, Peaks in August CPG, F&B and retail shipments continue to drive overall growth in shipment volumes across the US, with a huge surge in less-than-truckload and parcel shipments. In the short term, this is a significant shift in buyer behavior to purchase smaller volumes based on varying demands, and an indication of the impact of increased ecommerce volume due to COVID-19. Total shipments of goods across the US grew steadily over the course of the summer, with a slight dip in the month of September. Following declines in March and April, total shipment counts began their steady climb in May, with month-over-month growth of 2% in May, 20% in June, 8% in July, 1% in August, and culminating in a marginal decline of 3% in September.

However growth was not evenly spread; food & beverage (F&B), consumer packaged goods (CPG) and retail companies accounted for nearly 80% of that growth.

It’s no surprise that as consumer preferences continue to skew heavily toward ecommerce, contactless delivery and store pickup options are growing in popularity. In the FourKites platform, we see this in a strong spike in smaller shipments in both B2C and B2B. Over the last few months, smaller shipments of goods – less-than-truckload (LTL) and parcel (i.e., packages weighing 100 pounds or less) – have increased significantly. CPG shipments increased steadily from May, peaking in July with 18% more shipments compared to their April low. Growth continued through September, where we saw 14% more shipments over April, despite a slight dip in the first week of September, which can be attributed to truckload capacity trends ahead of Labor Day. Retail and F&B observed similar patterns. F&B shipments rose 17%to their highest value of the year in August, from their lowest in April. Similar to CPG, F&B shipments saw a small dip of 6% around Labor Day.

On the retail side, as we reported in July, shipment volume increased significantly over the summer after a prolonged period of stagnation. We saw a 23% increase during in September from its low in April.

Additionally, FourKites data for the month of September mirrors recent reporting in the New York Times of retail sales growth slowing to 0.6% in August. The Times related a complex picture, with some sectors – e.g., big-box retailers, sporting goods stores – experiencing record growth and others, such as apparel chains and department stores, struggling to stay afloat. FourKites data indicates strong demand for health and personal care products, food retail and home building materials, which generally correlates with the Times’ sales data.

As we head into the fall with the ongoing pandemic, we will continue to share FourKites’ data and insights to help keep you informed. 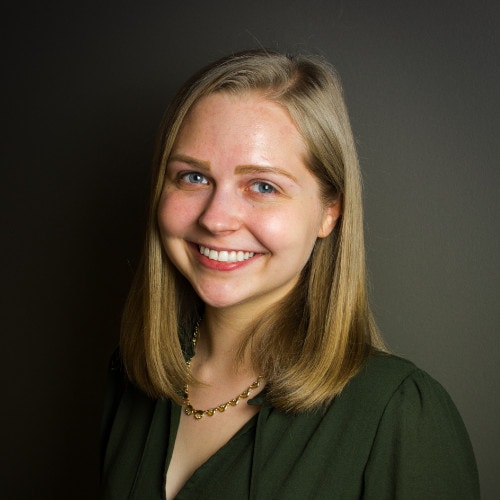